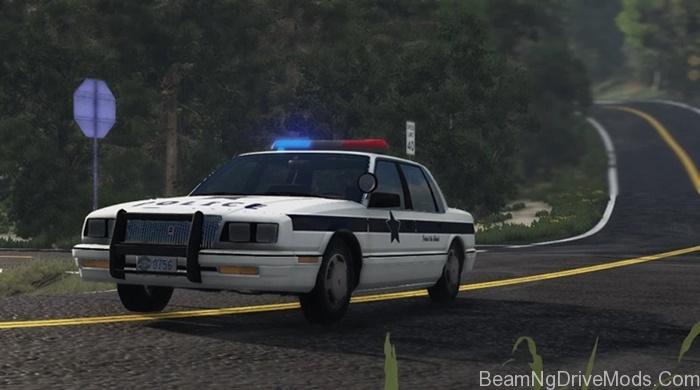 Hello everyone, after a few weeks (maybe a month) of work, I created a skin pack from Project Zomboid
Knox County is a fictional area in America where the Zomboid project is set. It takes place in the city of Muldro and West Point, Kentucky and the surrounding countryside.
terrain. The Knox event is used to refer to the zombie outbreak that occurs before and during the game. The event first takes place around Muldro and West Point, Kentucky. The incident is believed to have started on July 4, 1993, the Independence Day of the United States. Just two days later, the military evacuated residential buildings from the affected area and set up a blockade in what is now known as the Knox evacuation. The affected area was named: Exclusion Zone.
, with the main camp located south of Louisville, Ken State.
Gavril H-Series Ibishu
Hopper
Randolph Dryvan
Randolph Tanker (mod needed)
old full size
Now we can enjoy smashing zombies in BeamNG right now. 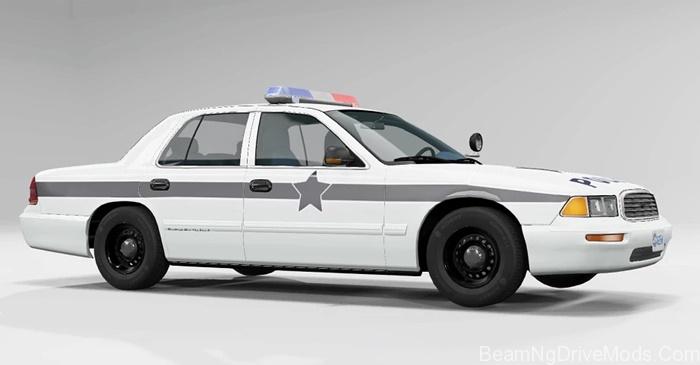 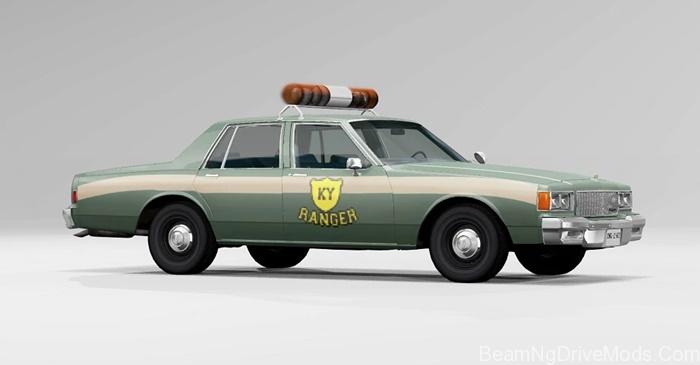