History of GTA Series and Mods 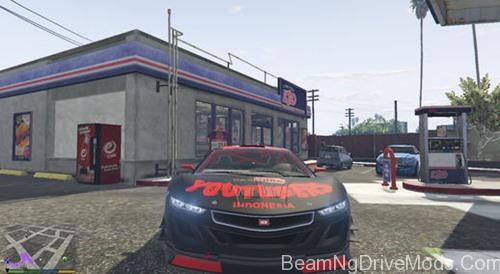