Why Are the GTA Series So Popular? 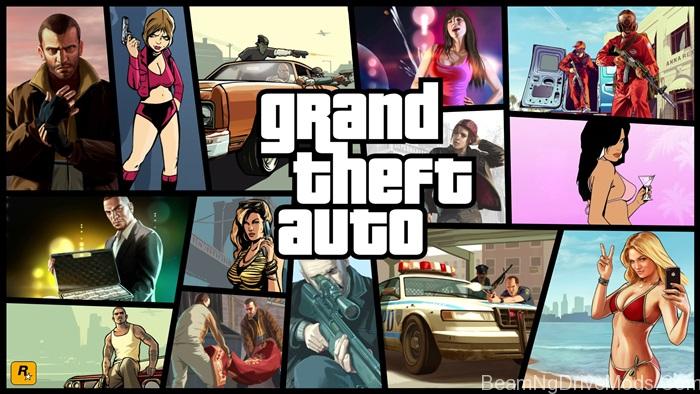 Open World Environment
One of the things that people like most is the open world environment. What does that mean? Well, it means that you can totally forget about the mission that you are supposed to do and roam around freely in the game. Do whatever you want and whenever you want. You can steal cars and ride them around the city. In the latest versions, you can even steal fighter jets and planes and go where ever you want.

The Story
Each GTA comes with a very nice story line. The gameplay is simply amazing. The way the game leads you towards the story and advances the plot is simply fantastic. Players always love the stories. The main story involves mostly one or more gangsters that aim to rise up. It is one of the plots that are highly successful in movies as well as games. And GTA Flash Game is one of the series that introduces this plot into the gaming industry.

The Gameplay
Believe it or not, everybody loves the life of a gangster. Of course, it is illegal and people would never attempt to do it in real life, but just thinking about it makes you want to try it for once. That why people just love this game. You can steal almost whatever you want. You can get into battles with the rival gangs and claim areas, you can work together with your mates and carry out big missions. There is simply so much to do in this game. If you aren’t interested in the missions, you can just leave them and do side missions to get cash.

These are some of the reasons why the game is loved so much.